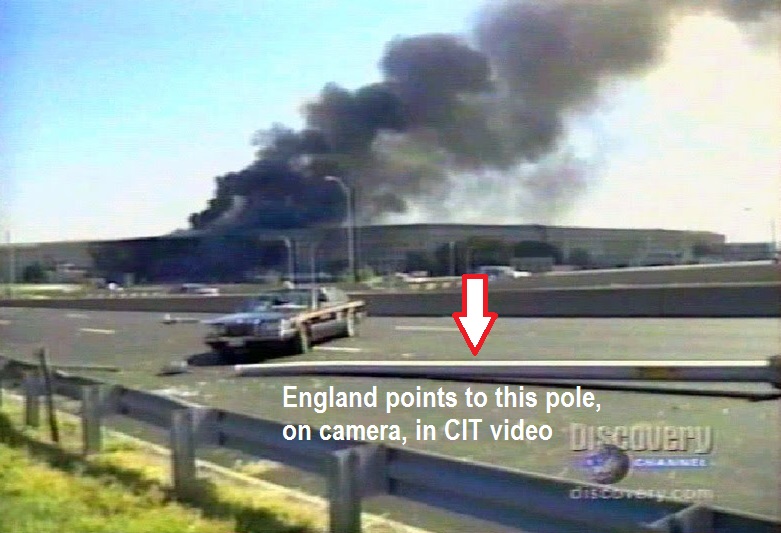 In their continuing mission to convince the 9/11 Truth Movement that the U.S. government is telling the truth about a 757 hitting the Pentagon, Wayne Coste and David Chandler are grossly and deliberately misrepresenting key parts of two interviews that taxi driver Lloyde England gave to Citizen END_OF_DOCUMENT_TOKEN_TO_BE_REPLACED 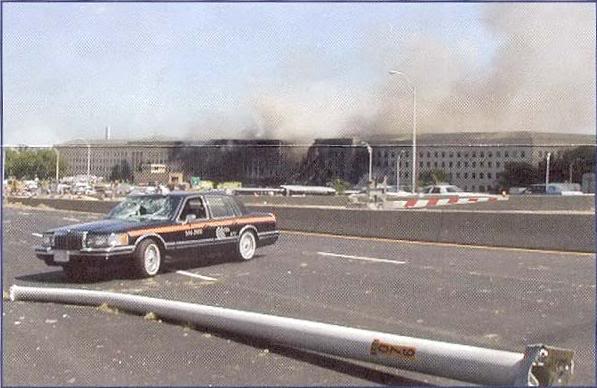 What if they almost never questioned NIST’s findings but instead did everything they could to undermine any challenges to NIST from members of the Truth Movement? What if they told us they did this to keep the movement from losing credibility, to keep us from looking like crazy conspiracy theorists with wild ideas about END_OF_DOCUMENT_TOKEN_TO_BE_REPLACED

Sometimes it seems like it takes more energy to understand the 9/11 Truth movement than it does to understand 9/11.
While you often see contentious and aggressive debates on line between truthers and those who support the official story, you’re just as likely to get such exchanges between two people who claim to believe 9/11 was an inside job.
Understandably, science is often touted by truthers and official-story-believers alike as being essential to evaluating 9/11 evidence. And this makes perfect sense. Why should we accept someone’s gut feeling when we can quantify something?
Looking at melting points, collapse times, and jet fighter velocities are what’s going to dazzle the millions of regular people who are just waiting to hear the latest 9/11 research. Right? We wouldn’t want to say anything that can’t be verified scientifically, END_OF_DOCUMENT_TOKEN_TO_BE_REPLACED 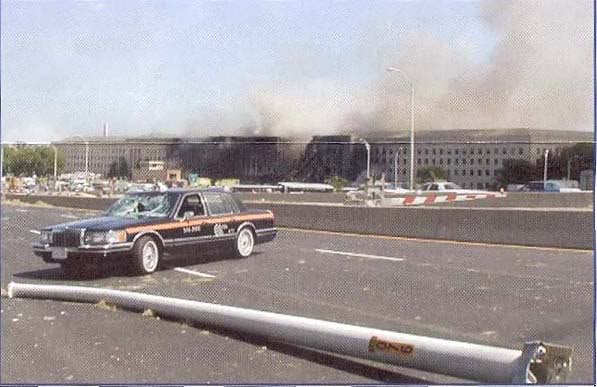 If there is an Achilles heel to the official 9/11 cover story, it has to be Lloyde England.
The Washington D.C. taxi driver is an essential part of the official story that American Airlines Flight 77 hit the Pentagon at 9:38 a.m. on Sept. 11, 2001. His car is supposed to have been hit by one of the light poles knocked over by the plane right before it hit the Pentagon. This story was supposed to offer rock solid confirmation of the Pentagon government account. Instead, it’s the weakest link.
Not only is England’s version of what happened to him that day not supported by the witnesses or the physical evidence (as we shall see), but in an unguarded moment in the film National Security Alert (by Citizen Investigation Team), England came very close to admitting he had been a part of the conspiracy.
England told CIT (he didn’t realize the camera was running, but he clearly END_OF_DOCUMENT_TOKEN_TO_BE_REPLACED