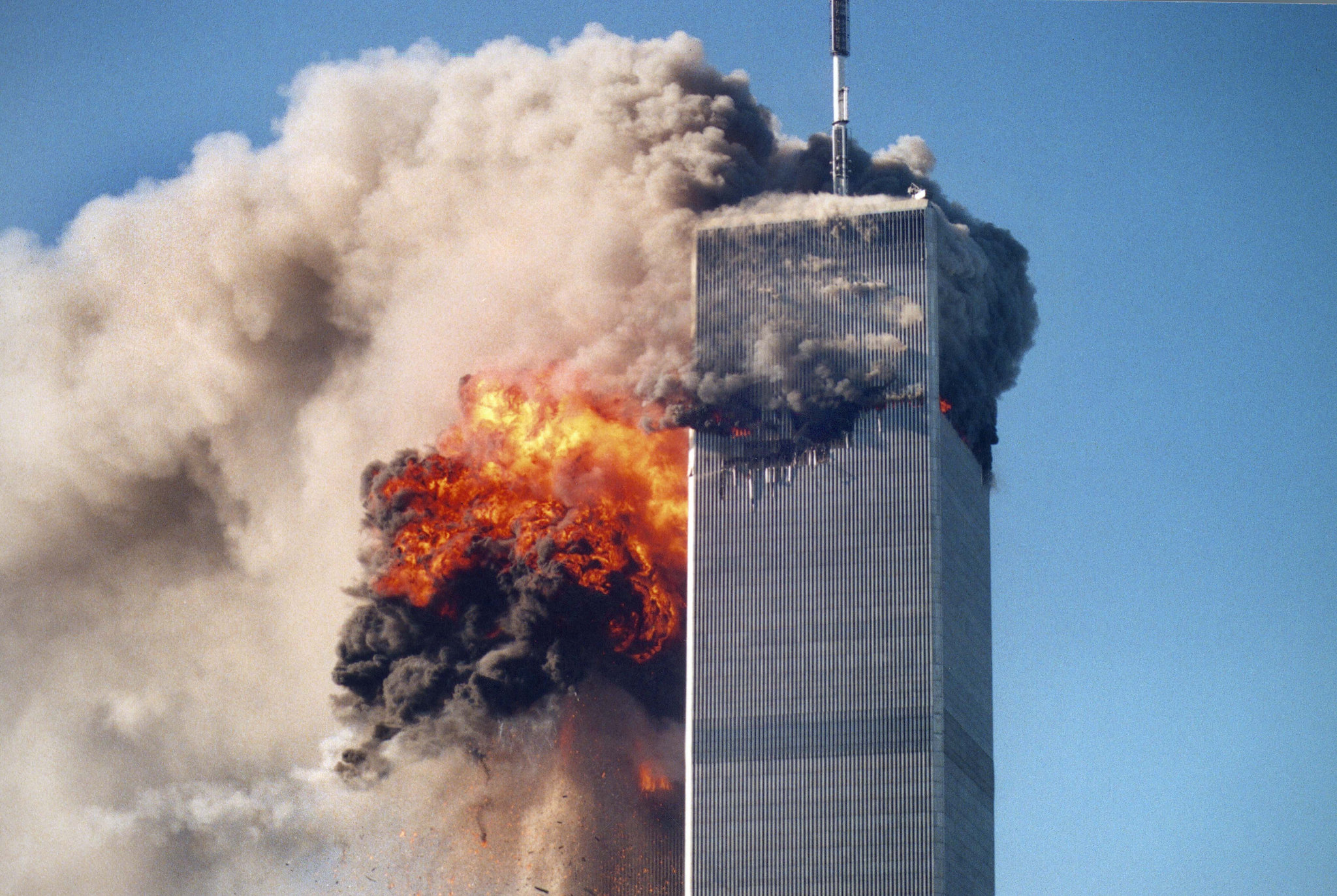 By Craig McKee
The theory is untenable. It defies science and common sense.
No wonder mainstream television (the Smithsonian Channel, owned by CBS) has happily offered it as an explanation for how the Twin Towers could come down without the use of explosives on 9/11. But this theory comes with a twist – it rejects both the official story and the notion that 9/11 was an inside job.
The theory, posited by chemist Frank Greening and metallurgist Christian Simensen in the “Twin Towers” episode of Conspiracy: The Missing Evidence, is that fires from ignited jet fuel melted the aluminum airplanes and that the resulting molten aluminum came into contact with water from the END_OF_DOCUMENT_TOKEN_TO_BE_REPLACED