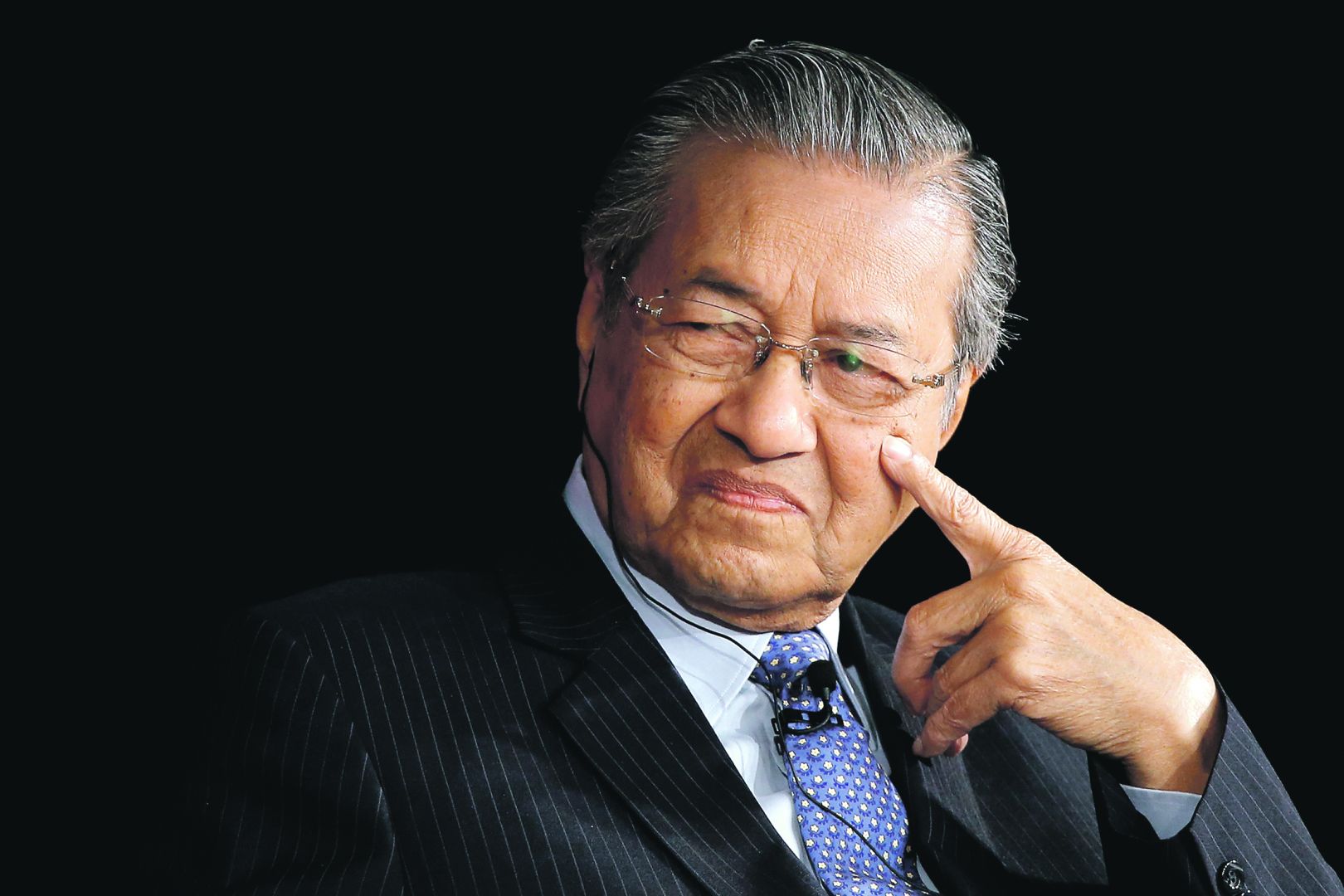 On November 23, 1963, the day after John F. Kennedy’s assassination, Fidel Castro gave a talk on Cuban radio and television.[1] He pulled together, as well as he could in the amount of time available to him, the evidence he had gathered from news media and other sources, and he reflected on this evidence.
The questions he posed were well chosen: they could serve as a template for those confronting complex acts of political violence.  Were there contradictions and absurdities in the story being promoted in the U.S. media? Who benefitted from the assassination? Were intelligence agencies claiming to know more than they could legitimately know? Was there END_OF_DOCUMENT_TOKEN_TO_BE_REPLACED

This is a review of the documentary film Shadows of Liberty; 93 minutes; PG; Jean-Philippe Tremblay, United Kingdom, director; 2012; distributed by KinoSmith Inc.
By Barrie Zwicker (Special to Truth and Shadows)
I’m hard-pressed not to see Shadows of Liberty as other than a bait-and-switch job, a false flag op that seeks to marshal audience confidence if not admiration by blowing the whistle on a handful of media crimes not widely known to the general public, but that in the end distracts audiences from much larger media crimes, particularly media complicity in the cover-up of the truth about 9/11.
Because so few documentaries take on the corpstream media energetically, for the “average viewer” this one might rate END_OF_DOCUMENT_TOKEN_TO_BE_REPLACED

Over the past two or three decades, I have admired certain prominent members of the American political left: Noam Chomsky, Ralph Nader, and Gore Vidal among them. More “popular” journalistic voices like Michael Moore and Phil Donahue have also been in my good books for their progressive stances on various issues.
But since I’ve become more involved in questioning the official story of 9/11, my perspective about who really wields power and who is standing up for the truth in a meaningful way has radically changed.
As recently as 2008 when Barack Obama was elected, I viewed the victory of a Democratic candidate for president over a Republican as a victory for the good guys (not that I didn’t see the flaws in the Democrats, don’t get me wrong). I’ve come to realize, END_OF_DOCUMENT_TOKEN_TO_BE_REPLACED