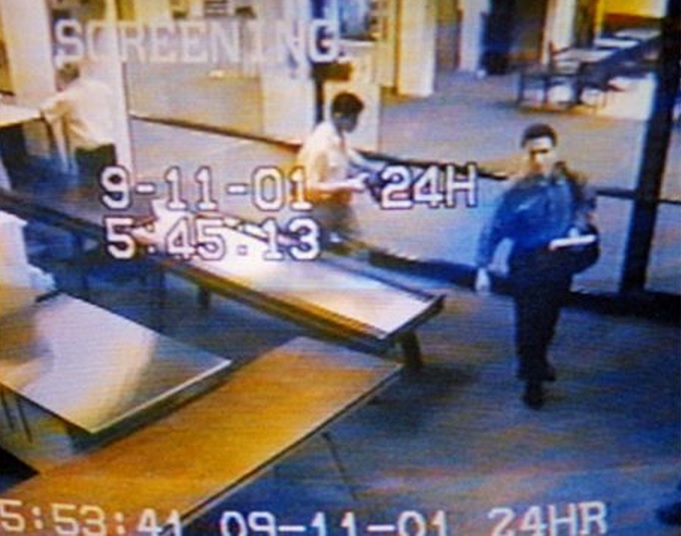 To believe the official story of 9/11 you have to swallow an awful lot. You have to believe the laws of physics can be suspended for a day, that planes can disappear after crashing, and that Muslims accused of being suicide hijackers can still be alive after the deed is done.
About that last one. Essential to the deception was the premise that 19 Muslim extremists hijacked four domestic flights on the morning of September 11, 2001 with the intention of flying them into predetermined targets.
But do we really know who these alleged hijackers were? Do we know they carried out any hijackings? Do we know they were even at the scenes of the crimes? In fact, as researcher Elias Davidsson demonstrates in his recent book Hijacking America’s Mind on 9/11: Counterfeiting Evidence, there is not one shred of authenticated evidence that any of the 19 men END_OF_DOCUMENT_TOKEN_TO_BE_REPLACED