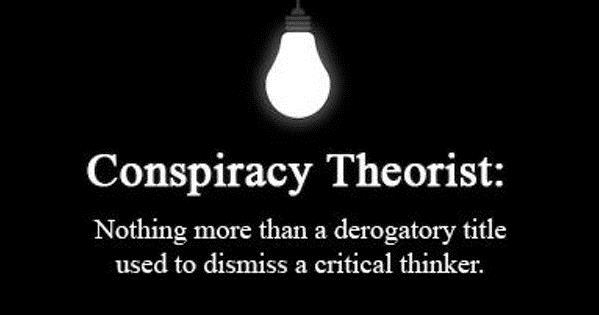 Being a truther is not for the faint of heart.
Fighting for the truth in a sea of caution, comfortable complacency, and condescension can get to one eventually. It has been getting to me lately. I’ve become cranky and impatient with the childish level of political understanding around me. I think I will scream if I see one more Facebook post about how wonderful and classy Barack Obama and his family are. And watching the freak-out over Trump just makes me feel contempt for those who have not said a peep in eight years but who are now suddenly “political.” Of course, it is fair game to attack Trump for END_OF_DOCUMENT_TOKEN_TO_BE_REPLACED

Sun set: Coren and his pals loved to remind us how afraid we should be of Muslims.

By Craig McKee
Canada’s Sun News Network – often referred to as “Fox News North” – will not be calling 9/11 researchers delusional purveyors of hate speech anymore.
That is because the racist, Islamaphobic, fear-mongering network that loved to ridicule “conspiracy theorists” closed its doors for good earlier this month when it became clear that it would never become financially viable and that it would never be embraced by the Canadian public.
Quebecor Media, the media chain that owns the network, had hoped that Sun’s far-right perspective would find favor with the Conservative government of Stephen Harper. This, they END_OF_DOCUMENT_TOKEN_TO_BE_REPLACED

Under the right conditions, a 9/11 forum can be a great place to share information, test hypotheses, and learn from other truthers. But under the wrong conditions, it can provoke divisions, spread disinformation, and suppress essential evidence.
The 9/11 Facebook group “9/11 Truth Movement” – the largest of its kind with nearly 40,000 members – can be both. 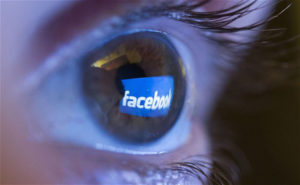 It has some great people posting there on a regular basis, and it has some sincere and hard-working truthers helping to moderate the discussion. But at times it can also operate like a cliquish “club” that applies astounding double standards to enforcing its own rules.
My expression of concern about this, outlined below, is not for the purpose of rehashing past arguments or responding to past slights, nor is it my wish to reduce END_OF_DOCUMENT_TOKEN_TO_BE_REPLACED