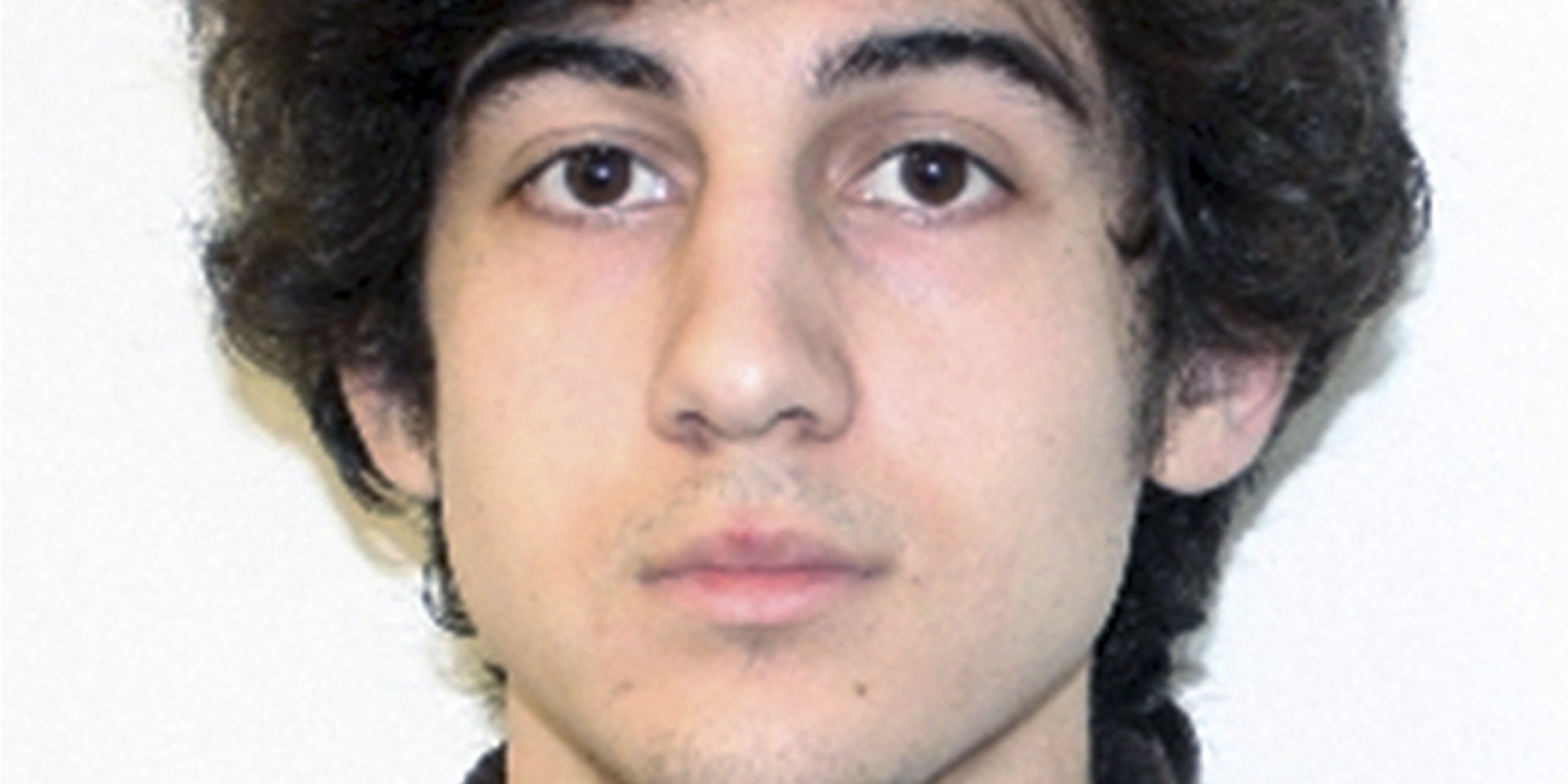 Dzhokhar Tsarnaev never had a chance.
While there is significant evidence supporting the accused Boston bomber’s innocence, none of it made it into his trial, which just concluded with guilty verdicts on all 30 counts against him. It seems that law enforcement; the media; and especially Tsarnaev’s own lawyer, Judy Clarke; were focused on suppressing any evidence that could have undermined the official story of the bombing. The truth has been covered up just as effectively as it was the day Lee Harvey Oswald was shot by Jack Ruby.
Clarke insured Tsarnaev’s conviction when she opened the trial by admitting that he had carried out the bombing on April 15, 2013 with his brother, 26-year-old Tamerlan, who was killed in the aftermath. Clarke painted Tamerlan as END_OF_DOCUMENT_TOKEN_TO_BE_REPLACED