It was supposed to be the centerpiece of the “9/11: Advancing the Truth” conference taking place near Washington D.C. in September.
A three-way debate about what happened at the Pentagon on Sept. 11, 2001 would offer members of 9/11 Truth movement the opportunity to watch as conflicting positions were presented and contrasted by leading advocates of those positions.
It hasn’t worked out that way.
As someone who believes that the evidence showing that no large plane hit the building is conclusive, I thought a debate on the subject might be helpful to make that clear to more people, especially those who have been misled into thinking that the question is unresolved.
I knew there would be a trade-off, of course, which is that it could appear to elevate the importance of the END_OF_DOCUMENT_TOKEN_TO_BE_REPLACED 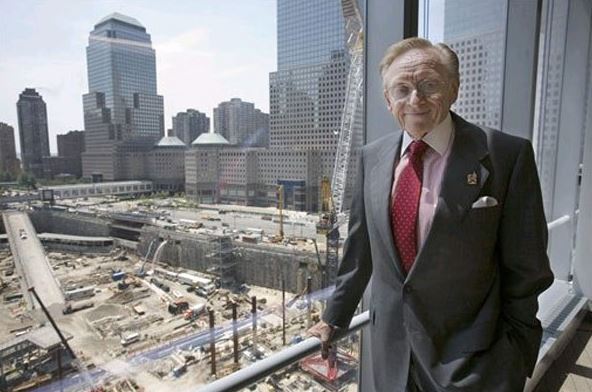 Kevin Ryan says the best way to challenge the official story of 9/11 is to “accept as much of the official account as possible.”
In his new book Another Nineteen: Investigating Legitimate 9/11 Suspects (the title alludes to the official nineteen alleged al Qaeda hijackers), Ryan says he favors this strategy for the sake of “simplicity” and to avoid “adding unnecessary complications.” The problem is that he often achieves just the opposite – adding complications and muddying the waters.
My first tinge of alarm came upon reading the book’s introduction: “For simplicity, this alternative conspiracy should accept as much of the official account as possible, including that the alleged hijackers were on the planes.” (p. 14)
This is not the book’s only such passage.  On the first page of Chapter 10, which deals with the Pentagon portion of 9/11, he says:  “Considering means, motive and opportunity might allow us to propose a possible insider conspiracy while maintaining much of the official account as well.” (p. 152) END_OF_DOCUMENT_TOKEN_TO_BE_REPLACED

It won’t be a debate, but the issue of what happened at the Pentagon on 9/11 will still get a hearing at the “9/11: Advancing the Truth” conference, scheduled for Sept. 14-15 at the Sheraton Pentagon City in Arlington, VA.
Instead of the formal three-way debate that was planned, we’ll now see three one-hour presentations followed by either a 30- or 60-minute panel discussion that will feature questions from the audience, according to chief conference organizer Matt Sullivan of DC 9/11 Truth. He says that those invited to speak on the Pentagon raised concerns about the debate format, and this led to the decision to modify it.
Each presentation will cover one of three distinct positions: that no large plane hit the Pentagon; that a large END_OF_DOCUMENT_TOKEN_TO_BE_REPLACED

Where madness is concerned there’s always been a contagion effect, as Charles MacKay suggested in 1852. But in recent times, global power elites have increasingly been able to inject herds with particular madnesses.
The predominant one of these is the “war on terror.” [2]
In a sane world a question widely and repeatedly posed would be whether there is such a phenomenon as the “war on terror” as presented (for instance in newspaper headlines, TV news, speeches by “leaders,” most END_OF_DOCUMENT_TOKEN_TO_BE_REPLACED 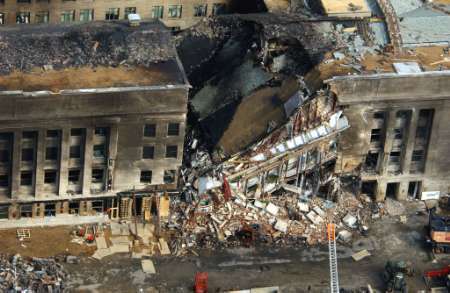 An international conference on 9/11 being organized in France by a little known quantity within the 9/11 Truth movement, literature professor William Schnabel, has been cancelled for unknown reasons.
The conference was scheduled for Sept. 11-13 at the University of Lorraine in the city of Nancy. Schnabel, who teaches at the university, issued a “call for papers” last fall – with a Dec. 25 deadline for submission. Those wishing to make presentations to the conference were required to submit a 300-word abstract stating what their presentation would be about. Those selected would be informed by Feb. 1. Before that date arrived, however, we got the news that there would be no conference. Participants were informed in a brief email. No explanation was END_OF_DOCUMENT_TOKEN_TO_BE_REPLACED 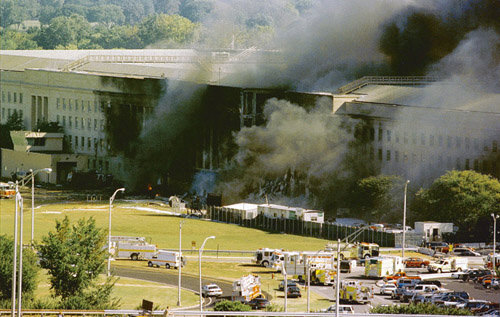 You know it supports the official story when you can buy it in the 9/11 Memorial Store.
And yet, Firefight: Inside the Battle to Save the Pentagon, is also embraced by some in the Truth movement. The question is why?
You don’t have to look far to find out. This piece of shameless propaganda has an official endorsement because it supports the minority view within the movement that Flight 77 actually hit the Pentagon.
These truthers don’t seem to have a problem that the book also tells us that one of the wings broke apart outside the END_OF_DOCUMENT_TOKEN_TO_BE_REPLACED

All truth passes through three stages. First it is ridiculed. Second it is violently opposed. Third it is accepted as being self-evident.-Arthur Schoepenhauer
By Craig McKee
Why is it that ignorance and unjustified pride seem to go so well together?
Over the past two days, I’ve been knocking a few ideas around with some fellow Facebook enthusiasts concerning the 11th anniversary of everyone’s favorite fake terrorist attack. From the brilliant quote above, I got the ridicule and the violent opposition, but that was it.
Thanks to the wonderful anonymity of this “social” media site, I had the chance to trade insults with people I have never even met! Talk about progress. When you know people, it’s harder to dislike them. But when you only know them from their moronic put-downs on Facebook, there’s END_OF_DOCUMENT_TOKEN_TO_BE_REPLACED

By Craig McKee
The 9/11 Truth movement is fighting a war – but it’s only wounding itself.
Self-appointed “credibility cops” have made it their mission to act as antibodies in the Truth movement’s immune system, seeking out and destroying harmful ideas, individuals, and alliances they think threaten the survival of the host. The idea is to rid the movement of any area of research that might contaminate it and invite public ridicule.
But is the cure worse than the disease?
The exaggerated need to control all aspects of the message is working against us. We have become so END_OF_DOCUMENT_TOKEN_TO_BE_REPLACED 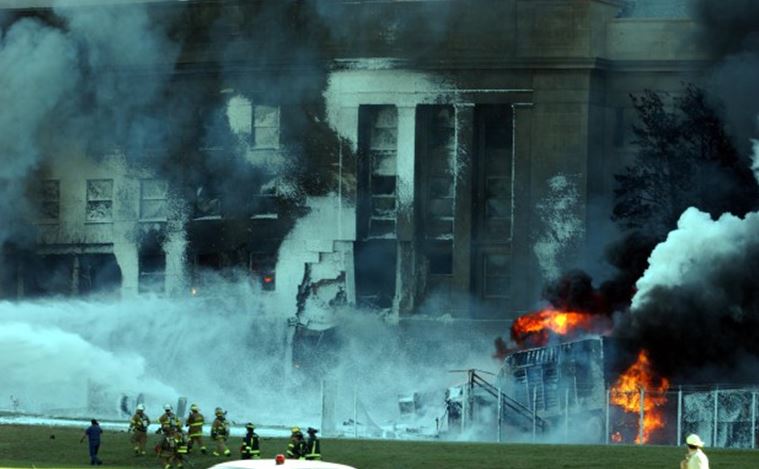 The co-ordinated group that wants the Pentagon out of the 9/11 truth discussion has won some key victories to be sure. But there’s one battle they haven’t won, and it really bugs them.
The group I described in my recent post, ‘Propaganda team’ uses contrived Pentagon fight to derail 9/11 Truth movement (Kevin Ryan, David Chandler, Frank Legge, Jonathan Cole, Jim Hoffman, John Bursill, and others) can’t stand the fact that David Ray Griffin continues END_OF_DOCUMENT_TOKEN_TO_BE_REPLACED

There was definitely no “party line” at the 9/11 Vancouver Hearings.
The opinions offered by 19 presenters over three days were diverse, with some openly disagreeing with each other both in their presentations and in question-and-answer sessions. Some may feel that the lack of a common front at these hearings was a problem; I don’t think that’s true.
One thing that was clear from the outset was that organizers Jim Fetzer (pictured above) and Joshua Blakeney were making no effort to emulate last September’s Toronto 9/11 Hearings – apart from the quasi-judicial structure. Where Toronto was safe and controlled, Vancouver was unpredictable END_OF_DOCUMENT_TOKEN_TO_BE_REPLACED