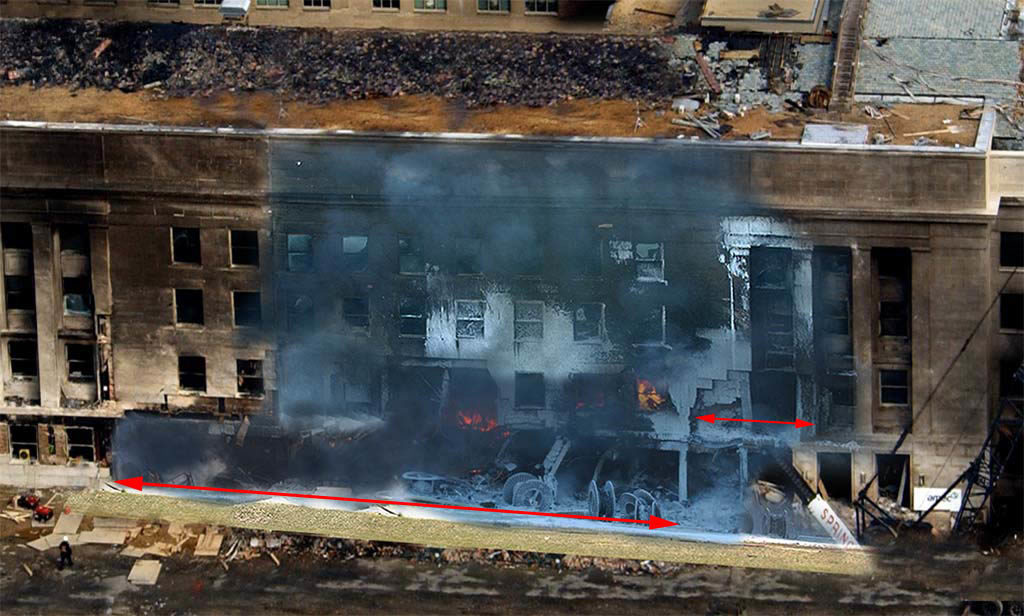 It’s like watching someone try to dance between raindrops while they accuse you of being all wet.
Those who are determined to push the impossible claim that a large plane really did hit the Pentagon on 9/11 – despite the absence of a plane at the “crash” site – go to incredible lengths to try and make their case. They speculate, hypothesize, assume, and concoct imaginative and “plausible” scenarios that they claim “fit the data” or are “consistent with an impact”. They focus on minor details as if they are conclusive, they mention the “witnesses” as if the word END_OF_DOCUMENT_TOKEN_TO_BE_REPLACED